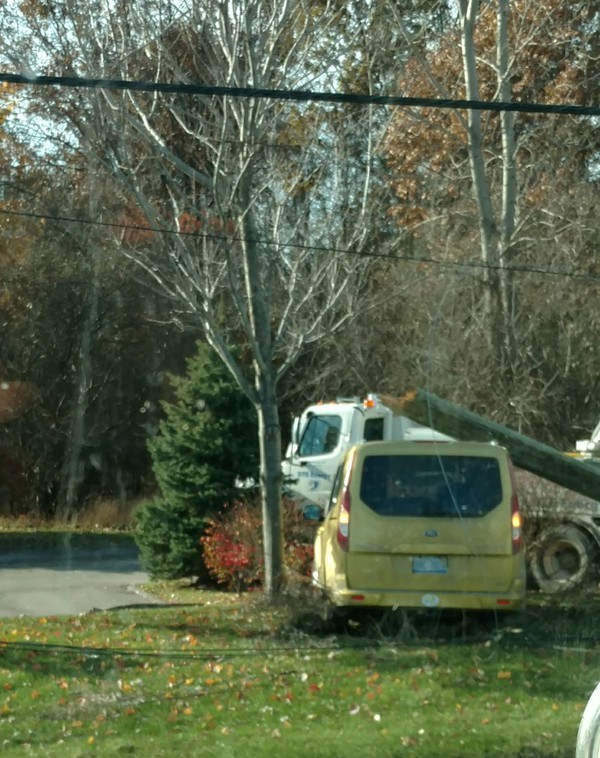 A morning crash involving a power pole shut down a portion of Grand River in Genoa Township.

The Livingston County Sheriff’s Office reports a 30-year-old Pinckney woman was driving eastbound on Grand River near Kellogg Road when she left the roadway and struck a power pole, which sheared it in half. The crash happened around 9am and power lines fell onto Grand River, which caused the roadway to be temporarily shut down. The vehicle involved was a 2014 Ford Transit Van.

All five lanes of Grand River were shut down for approximately two hours. One lane then re-opened in each direction, allowing DTE Energy to make repairs. The Sheriff’s Office was assisted on scene by the Brighton Area Fire Department and DTE. The accident remains under investigation but alcohol and drugs are not believed to be a factor. (JM)