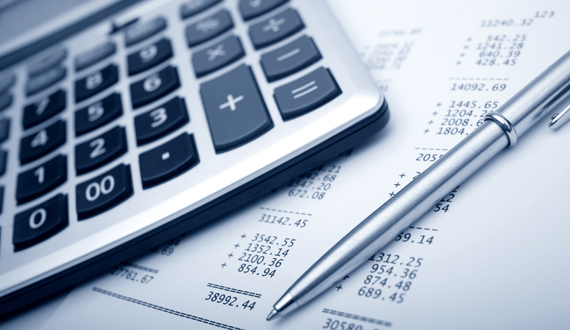 The Brighton Board of Education received a glowing report from auditors at its meeting last week.

Auditors from the firm Maner Costerisan and Ellis told the board that Brighton is unique in coming back from an $8.5 (m) million deficit in 2013 to a fund balance of $3.5 (m) million this year. Auditor Jeff Strauss told the board that no other school district in the state has seen a $12 (m) million turnaround in its finances. Strauss called it a “phenomenal job” on the part of the district, crediting Assistant Superintendent Maria Gistinger, Superintendent Greg Gray and the board for bringing the district out of deficit.

Brighton is not alone, but it’s the dollar amount of the turnaround that has impressed the district’s auditors. 16 school districts or charter schools eliminated deficits between June of 2015 and December 2016, most of them after years of being a deficit district. However, 27 others remain deficit districts. A study by Michigan State University last year revealed that districts in Michigan that became deficit districts did so due to factors largely outside their control, such as the recession that began in 2008 and resulted in enrollment declines, as Michigan families sought jobs elsewhere.

Since per-pupil state aid is based on school enrollment, declining enrollment means less revenue for local districts. However what some have called overly generous teachers’ contracts was also a factor in the money drain. However, teachers in many Michigan districts — including Brighton - subsequently took voluntary pay cuts, absorbed higher health insurance costs and reduced health savings account contributions from the district, in order to help it out of deficit. The MSU research paper was published in the Journal of Education Finance. (TT)