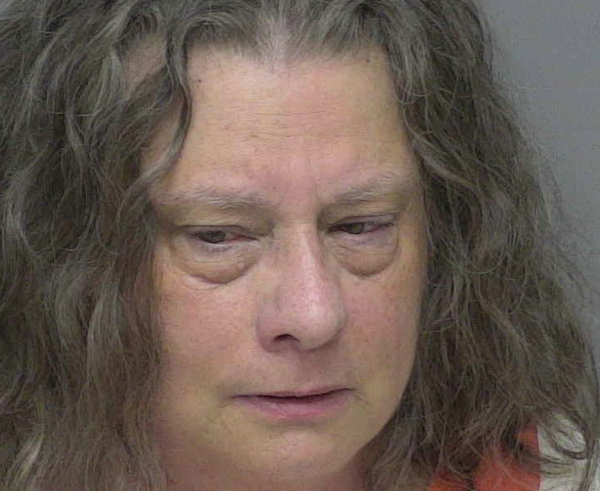 A hearing has been adjourned for a Hamburg Township woman facing charges connected to an altercation over the use of Island Shore Drive.

Trial for 65-year-old Mary Ann Lamkin was originally scheduled to begin Monday, however court records indicate that date has been removed as Lamkin’s representation is looking to have the presiding judge recused from the case. A motion to recuse Judge Michael P. Hatty was filed Friday. A motion hearing December 14th will decide whether he will remain as the presiding judge or not.

The case against Lamkin is in regards to an altercation she had with a motorist in May who was driving on Island Shore Drive. Lamkin has been at odds with the township and her neighbors for years over the status of Island Shore Drive. Lamkin claims the road is her private property, despite being the only access for other residents and a local hardware store. An easement has been granted by a judge. Over the years, Lamkin and her husband have filed numerous personal protection orders against neighbors and their family members. She also served jail time for her actions in blocking the road.

In the most recent incident, Lamkin is accused of arguing with the man who was driving on the road and then hitting his vehicle with a garden tool. When police arrived, Lamkin told them the man tried to run her over with his van. She was charged with malicious destruction of property and false report of a felony.

The contentious issue of the road’s status has presented problems beyond Lamkin and her neighbors. Township Supervisor Pat Hohl previously told WHMI Island Shore Drive has been in contention for the past 30-plus years and during that time, township residents have spent hundreds of thousands of dollars on increased insurance and litigation involving Lamkin. (DK)