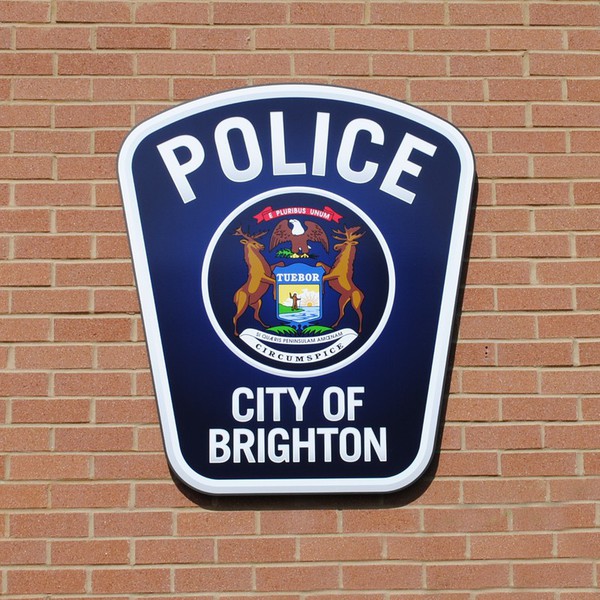 The Brighton Police Dept. has initiated a new Distracted Driving program that City Police Chief Rob Bradford says was a success in its first day of operation. Bradford told the City Council at its meeting Thursday night that on Wednesday, the first day of the effort, police made 10 stops and issued four tickets.

Officers confined the Distracted Driving program to Grand River and Main Street, but in the future will also be covering all major streets in the city. Bradford says they aren’t concentrating on people who are talking on their cell phones, but focusing mainly on those who are texting while driving or scrolling through their e-mails, which he says can be equally distracting.

Colorado passed legislation increasing its fines, while in Arkansas, first-time offender fines have increased to $250. Some states’ provisions also increase fines for offenders involved in accidents. And Tennessee and Vermont passed laws banning the use of handheld devices in school zones. (TT)