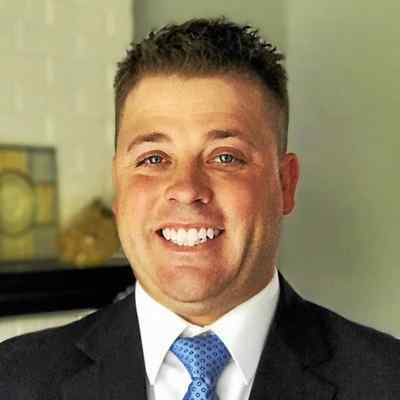 The new mayor of South Lyon has been sworn in.

34-year-old Daniel Pelchat was the top vote getter in the mayoral race that featured nine write-in candidates. The mayor’s race was certified Monday morning by the Oakland County Board of Canvassers and Pelchat was officially sworn in. His first City Council meeting was Monday night. Pelchat currently works as an information technology technician for South Lyon Community Schools, where he graduated from in 2001.

Pelchat will serve a two year term as mayor. There were only write-in candidates in the mayor’s race as then-Mayor John Galeas did not run for re-election and no one filed by the required deadline. As for other council seats, Glenn Kivell, the only incumbent on the ballot, was re-elected along with two new members Rose Walton and Carl Richards. Photo: Daily Tribune.(JM)