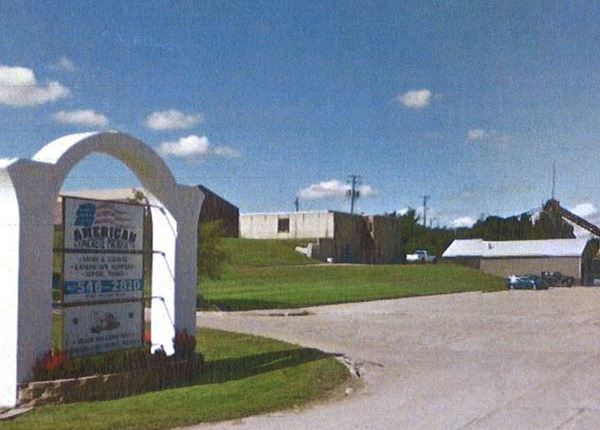 Plans for a microbrewery in Howell Township are moving forward, following recent approval to rezone the property in question.

Jonckheere recently submitted a request to rezone 4.24 acres of the parcel from Agricultural Residential to Neighborhood Service in order to permit the development. The township’s Board of Trustees reviewed the request Monday and unanimously approved conditional rezoning, after gathering a little more information from Jonckheere regarding the microbrewery’s planned hours of operation. Jonckheere says the establishment would be open from 4 to 10pm during the week, until 12am Friday and Saturday, and until 8pm Sunday.

A previous memo to the board indicated the microbrewery would have outdoor deck seating, fire pits, and a space for yard games. Jonckheere and American Concrete Products Manager Neal Maddox are working together to create a “neighborhood gathering place”.

At Monday’s meeting, Jonckheere stated there are plans for a residential housing development on the remainder of the property, once the gravel pit located there stops operating. He says the housing project is anywhere between five to 15 years out. Having received rezoning approval, Jonckheere and Maddox can now move forward with the project’s site plans. (DK)