South Lyon Man Killed In Crash On US-23 Identified 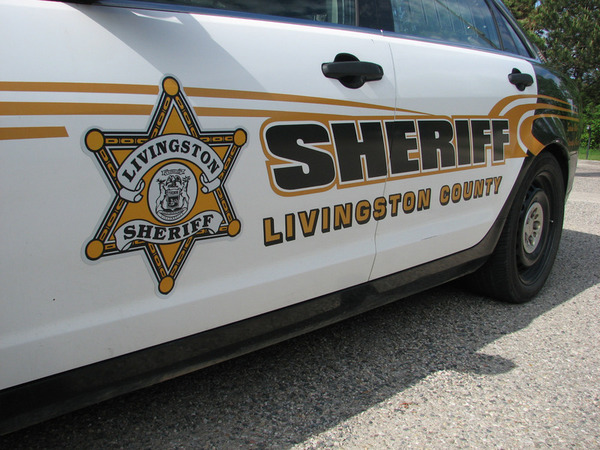 A local man killed in a Monday morning crash in Tyrone Township has been identified.

The Livingston County Sheriff’s Office has identified the victim as 67-year-old Michael Joseph Martus of South Lyon. The crash happened on northbound US-23, north of Center Road. The Sheriff’s Office said preliminary investigation revealed that a Chevy Trailblazer and semi-tractor and trailer were traveling northbound on US-23 when the two vehicles collided, sideswiping each other. Martus was driving the semi.

The office says both vehicles went off the roadway and onto the shoulder side of the freeway. The Trailblazer overturned while the semi struck the embankment and then a tree. The driver of the Trailblazer, a 45-year-old Highland Township resident, refused treatment at the scene. Martus passed away at a hospital. One lane of northbound US-23 was closed for approximately four hours during the investigation. Runyan Lake Road was closed for approximately six hours while the vehicles were being removed from the scene.

The Sheriff’s Office said speed and alcohol use did not appear to be factors in the crash, which remains under investigation. (JM)