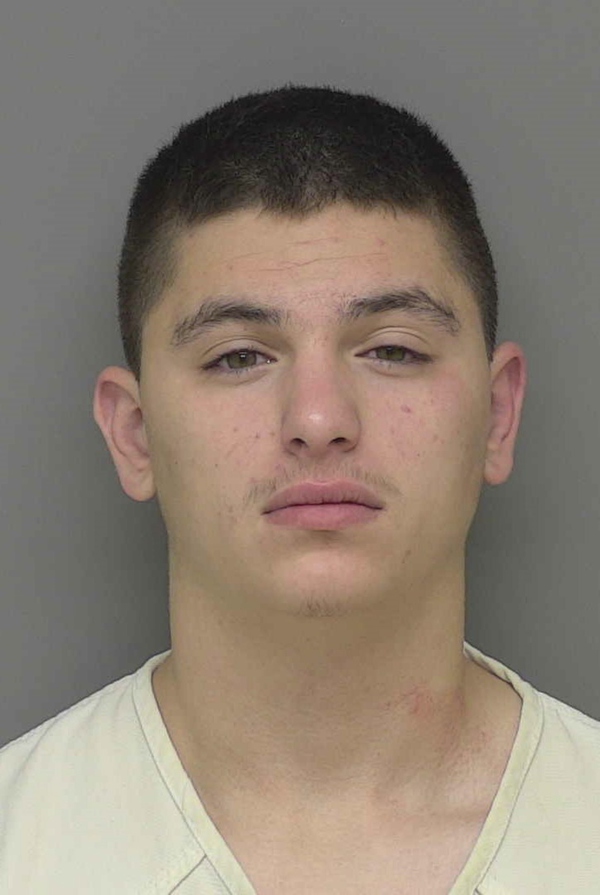 A plea has been entered by a South Lyon man facing a felony cocaine charge that could put him in prison for two decades.

20-year-old Elijah Christopher Dalke pleaded guilty as charged to delivery or manufacture of narcotics/cocaine less than 50 grams and consumption of alcohol by a minor in Livingston County Circuit Court Monday.

The charges stem from Dalke’s arrest in September, after a traffic stop by Green Oak Township Police turned up 5.5 grams of cocaine in his vehicle. Green Oak Police Chief Jason Pless said officers had responded to reports of a fight at the Woodland Ridge Mobile Home Park, spotted Dalke driving away from the scene, and pulled him over. The officers reported smelling alcohol and administered sobriety tests, leading to his arrest for operating while intoxicated.

A subsequent search of his vehicle turned up three small packages of cocaine, which Pless says appeared packaged for delivery. Dalke faces a penalty of up to 20 years in prison at his sentencing December 7th. (DK)