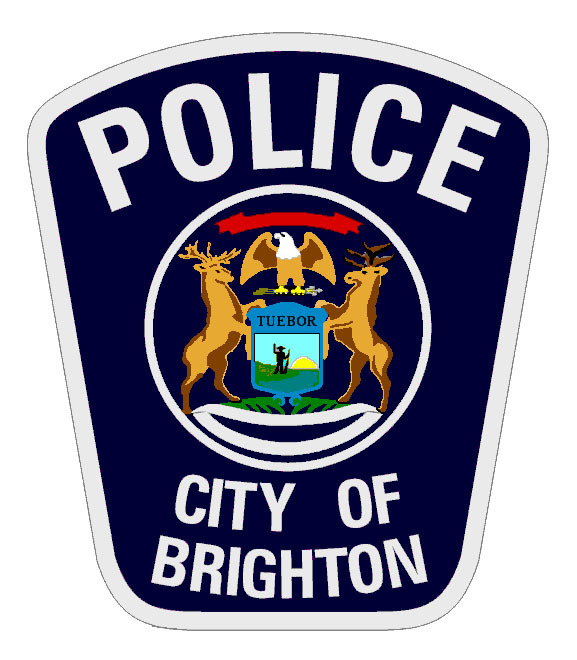 Bradford tells WHMI that’s where persons from outside the local area come in and commit large-scale shoplifting, as opposed to petty thefts. Statistics gathered by the National Retail Federation indicate that organized retail fraud drains about $30 billion from US retailers annually. The crime affected 97% of the 67 American retailers surveyed in 2015, and four out of five said it’s getting worse. The massive theft across the US hurts small businesses and shoppers’ wallets.

Chris McGourty, founder of the National Anti-Organized Retail Crime Association, says this type of crime is happening more often, getting more sophisticated, and is almost impossible to prosecute. The NRF defines organized retail fraud as large-scale theft or fraud with the intent to resell items for financial gain. It can include everything from smash-and-grabs or the production of counterfeit products, to elaborate inside jobs involving company employees.

Shoplifters target an area and drain shops dry of pricey items. The goods are then listed for sale online on sites like eBay and Craigslist, and on Facebook – or simply returned to the retailers they were stolen from, which is called “return fraud.” In Michigan, Organized Retail Fraud is a felony that carries up to 5 years in prison, a fine of $5,000, or both. (TT)