Driver In Fatal Hit And Run Sentenced To Jail Time 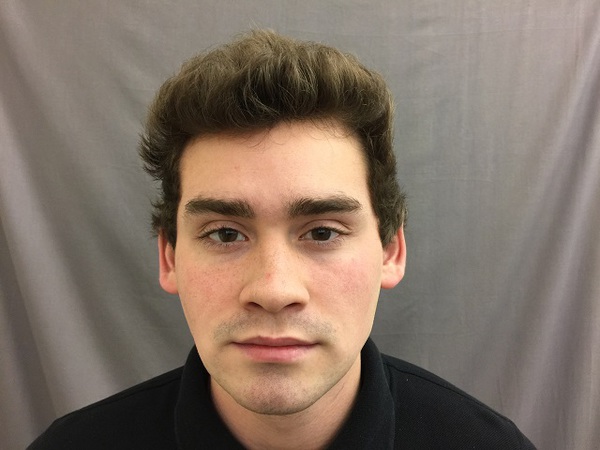 Sentencing has been handed down to a Fowlerville man charged as the driver in a fatal hit and run pedestrian collision.

20-year-old David Michael Vega was sentenced by Livingston County Circuit Court Judge Michael P. Hatty Thursday to seven months in jail and three years of probation. The charge against Vega carried a penalty of up to five years in prison.

Last month, Vega pleaded guilty as charged to a felony count of failure to stop at the scene of an accident resulting in serious impairment or death. Prosecutors did not offer him a plea deal. Vega was charged as the elusive driver in the September 1st, 2016 crash that claimed the life of 19-year-old Ambrose Ian Sullivan of Northfield Township. Sullivan was reportedly walking home from his job at the Whitmore Lake McDonald’s around 2am when Vega struck him with his vehicle, then fled the scene without reporting the incident.