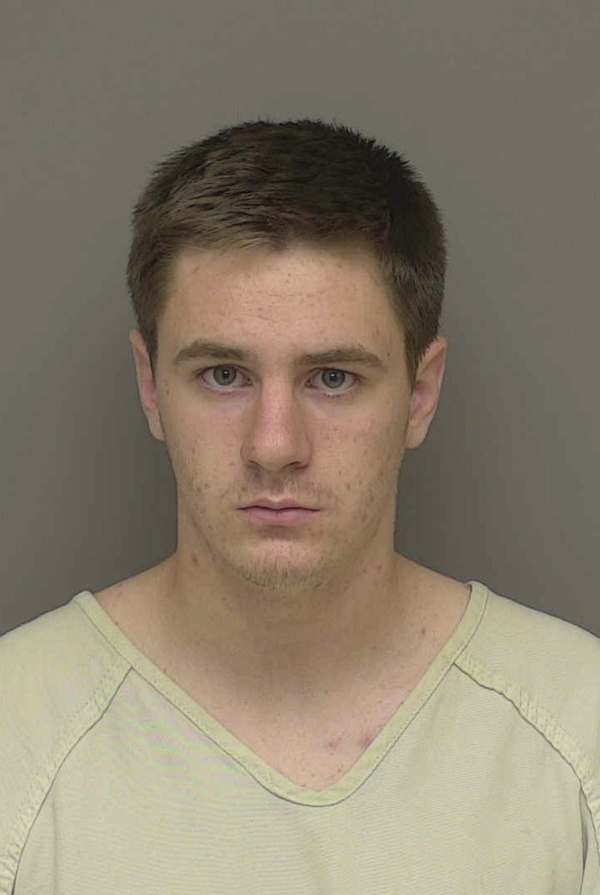 An area man who sent his nude photos to an underage girl has been bound over for trial.

18-year-old Craig Allen Holland of Gregory appeared in 53rd District Court earlier this week, at which time it was determined there was enough evidence to send his case to Livingston County Circuit Court. Holland is charged with accosting a child for immoral purposes, using computers to commit a crime, and distributing obscene matter to children.

The charges stem from an alleged online relationship with a 13-year-old girl. Holland reportedly connected with the victim via Facebook. He then sent nude images of himself and convinced her to do the same. Court records indicate this occurred last December and the case was taken over by local authorities in March. Unadilla Township Police Chief Dave Russell says the girl’s mother became aware of the pictures after a friend of the girl brought it to her attention.

Future court dates have not yet been scheduled for Holland, who is free on bond. (DK)