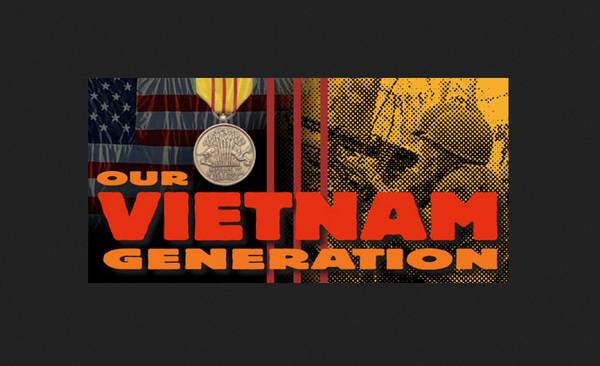 A documentary shown in Howell last night recognized the sacrifices and achievements of local veterans who served in Vietnam.

A free showing of “Our Vietnam Generation” was sponsored by the Howell Carnegie, Brighton District, and Hartland Cromaine Library at the Historic Howell Theater. Brandi Tambasco, Adult Services Librarian at the Howell Carnegie District Library, says the goal of the event was to show pride for area veterans, while also offering an educational opportunity to the public.

The documentary was created by Michigan filmmaker Keith Famie and includes footage shot in Livingston County, as well as interviews with several local veterans. Their personal accounts are contrasted with how the war was perceived in America back then and present day.

Former U.S. Marine and Brighton-area resident Mike Omstead was interviewed for the film and talked about how veterans were treated upon returning to America. Pinckney-area resident John Colone is included as well, and shared his experience of being shot five times and placed in a body bag. The documentary also features former Livingston County Sheriff Bob Bezotte, who talks about his time in Vietnam preparing him for encounters with veterans while on the job.