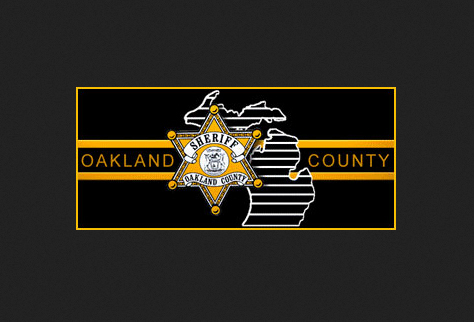 An off-duty FBI agent helped bust a group of teens trying to break into vehicles in Lyon Township and nearby communities.

Deputies with the Oakland County Sheriff’s Office Lyon Township substation responded around 6am Wednesday to the 24000 block of Peters Barn Court, at the request of an off-duty FBI Special Agent who observed a suspicious vehicle traveling in the area. A report states the agent watched the occupants of a silver Ford Taurus exit the vehicle before looking into parked vehicles and checking for unlocked door handles. The agent detained the four suspects and called the sheriff’s office for assistance.

Upon arrival, deputies identified the subjects and the driver gave deputies permission to search his vehicle. That turned up several wallets, a pair of Eddie Bauer work boots, a black backpack, and an equipment bag full of medical equipment and supplies belonging to a firefighter from a surrounding community. Inside of the medical bag was a Michigan Concealed Pistol License. The subject listed on the CPL was contacted and confirmed that the medical bag belonged to him, and it had been taken from his vehicle in Novi. The suspects were interviewed by detectives and admitted to breaking into vehicles in Lyon Township, Wixom and Novi.