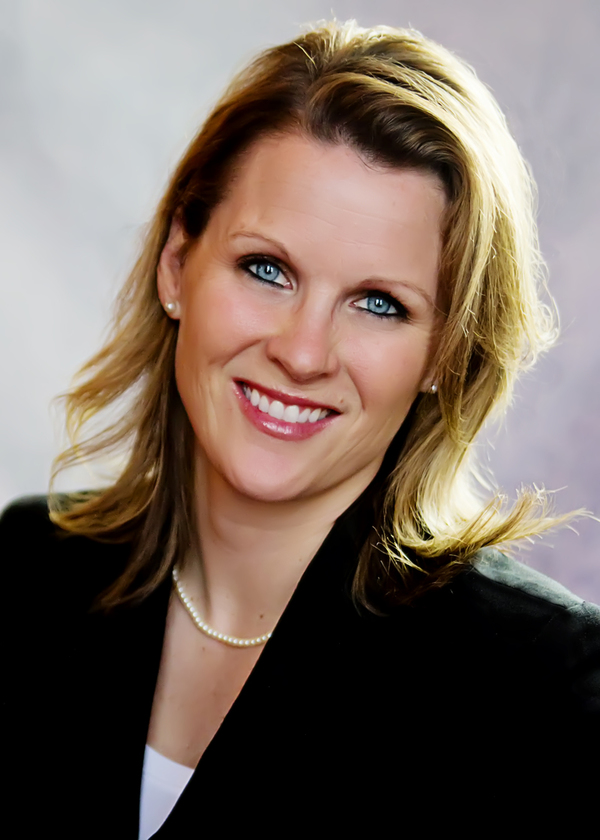 Livingston County will have a new chief judge in the New Year.

Probate Court Judge Miriam Cavanaugh has been appointed to serve as the chief judge of Livingston County courts for a two-year term, commencing on January 1st, 2018. The Michigan Supreme Court named Cavanaugh and various other state appointments in an administrative order Thursday. Cavanaugh was first elected to the local bench in 2012 and her six year term ends in 2018. She previously worked as an assistant prosecuting attorney for the Livingston County Prosecutor’s Office.

A chief judge is the presiding officer of the court and also has “administrative superintending power and control over judges and all court personnel. Responsibilities include caseload management and disposition of judicial workloads, supervision of all court personnel and finances, and other critical functions.

The chief judge position has been held by 44th Circuit Court Judge David Reader, who was re-elected to six year term in November 2016. No reason was given for the switch and requests for comment went unreturned. (JM)