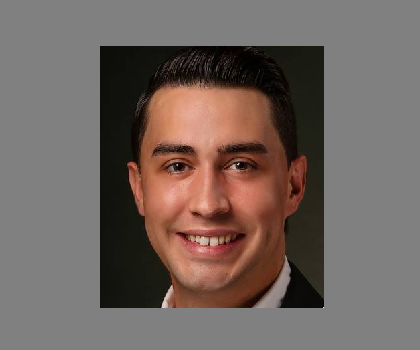 There was an upset in the Howell City Council race in Tuesday’s election.

In the City of Fenton, longtime Mayor Sue Osborn was re-elected. City Council incumbents Dave McDermott and Scott Grossmeyer were also re-elected and will be joined by newcomer Tracy Bottecelli.

A special education millage renewal proposal in the Washtenaw Intermediate School district was approved in Tuesday’s election. The district provides programs, supports and services for students in nine districts including Chelsea, Dexter, and Whitmore Lake. In addition to those casting ballots in Washtenaw County for the special education millage renewal, Livingston County voters also approved the measure with 58.52% of the vote. The approval will allow the ISD to continue to levy a special education millage of .9719 mills for eight years. The millage renewal will generate around $15 (m) million a year in revenue to support students with individualized education plans. There are over 6,500 students, or 1-in-7, who receive special education services through the ISD. Superintendent Scott Menzel tells WHMI the renewal will go through 2025 and thanked the voters for coming out in support of children with special needs. He says they are extremely appreciative for the support of taxpayers and their recognizing that investing in the lives of children is an investment worth making.

As for other local ballot proposals, a Fenton City Charter Amendment proposal resoundingly failed by 755 votes. That would have allowed a voter-approved special millage to be collected for up to ten years, instead of the current three year limit included in the charter.

In the Linden Community Schools district, voters turned down a sinking fund proposal with 1193 votes against and 935 in support. Funds generated would have been used to update security and technology as well as make facility improvements.

All election results are considered unofficial until certified by the Board of Canvassers. A link to the Livingston County Clerk's page is provided. (JM)