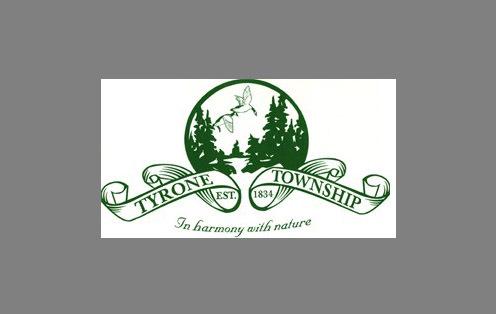 Mild fall weather has led one local township to extending its open burn-leaf burning ordinance for this year.

The Tyrone Township Board of Trustees held a discussion at their regular meeting Tuesday night on whether or not more time should be allowed to give residents chance to burn their leaves. It was at the request of one homeowner for the reason that warm fall temperatures have kept leaves on the trees longer this season than usual. The last date for burning leaves according the ordinance is November 15th. The proposed extension would allow residents this year to burn until December 3rd. The motion passed by a 5-2 vote.

Trustee Charles Schultz spoke against the extension, believing the ordinance was put in for a reason and that there were other ways to discard of unwanted leaves on the lawn. Supervisor Mike Cunningham voted against it as well, citing information from the Environmental Protection Agency and the hazards that leaf smoke can cause to people who have COPD, asthma, or allergies. Cunningham said afterwards that he respects the decision of the board and supports it. The supervisor also offer up a tip for efficient burning, in case residents do decide to do it. He said that just raking wet leaves into a pile and lighting it is a bad idea, as they just sit, smolder, and cause smoke. Instead, start a hot fire and then add the leaves to them.

Trustee David Walker made the motion to extend, stating that December 3rd seemed as arbitrary a date as November 15th. Trustee Al Pool said he hadn’t even started raking yet because the leaves haven’t fallen. The board finished by recognizing that the ordinance is something that should be revisited in the future. Cunningham said it was put in place before the last census and the population in Tyrone Township has almost doubled since. (MK)