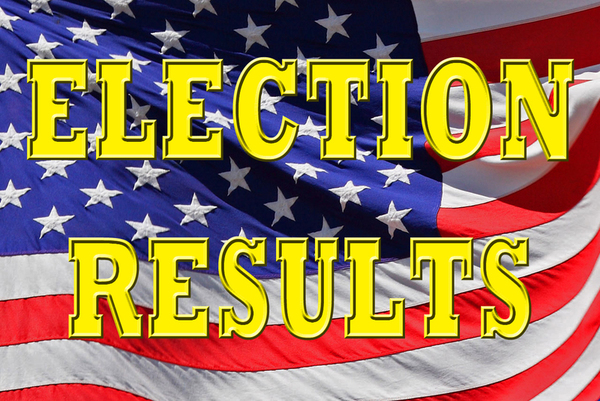 Brighton City Council: Incumbents Renee Pettengill, Jon Emaus, Shawn Pipoly and Kristoffer Tobbe were the top vote getters. Candidate Joyce Powers waged a write-in campaign. However, the Livingston County Clerk advised WHMI that write-in candidate votes are not reflected in the voting total reports and it will likely be two days before results are certified.

Fenton Mayor Sue Osborn was re-elected. On the Fenton City Council, incumbents Dave McDermott and Scott Grossmeyer were re-elected and will be joined by newcomer Tracy Bottecelli.


All election results are considered unofficial until certified by the Board of Canvassers. A link to the Livingston County CLerk's page is provided. (JM)