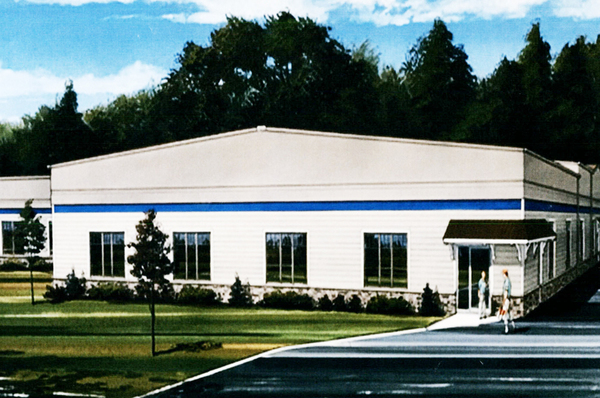 The addition of a new recreational facility for children is being stalled due to ongoing zoning issues in Pinckney.

Two years ago Stefan Kril purchased nearly five acres of property in Pinckney in an effort to create a recreation center geared towards children. The center would include several activities such as baseball, electric car racing, skateboarding, and rock climbing. Plans for the center are still being delayed due to a zoning conflict between Kril and the village. Kril addressed Pinckney’s Planning Commission regarding the issue during Monday night’s meeting. The zoning issue stems from one of the four parcels that was purchased by Kril. The parcel that is now an out-of-use lumberyard was originally zoned as a Single Business District when Kril purchased the property. While Kril fought to keep the parcel zoned as a Single Business District, Pinckney eventually converted the parcel to a Multi Residential area due to the area being near many homes.

Kril addressed the planning commission Monday night in hopes of getting the parcel rezoned back to a Single Business District. The commission tabled his request and stated that Kril must submit a more formal request which clearly states that the center will be for indoor and outdoor recreational use only. Kril is expected to have this resubmitted by next month’s meeting. Should the planning commission accept the new submission from Kril, it will then be sent up to the Village of Pinckney’s Council.

Kril spoke with WHMI and said that this process is taking much longer than he expected, but he is still hopeful to get his recreation center up and running by late next year. (DF)