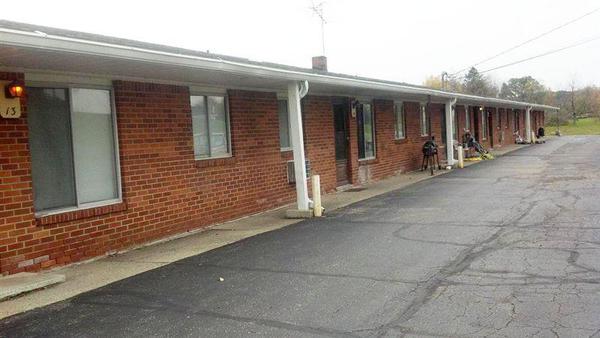 The state is working with the owner of a Livingston County apartment complex to address high lead levels in one unit.

State records revealed that Island Lake Apartments on Grand River in Green Oak Township had the highest lead levels at 82 parts-per-billion or ppb. The maximum allowable lead content in water before action is required is 15 parts per billion. The water system serves a population of less than 50. Rama Cherukuri owns the apartments which are adjacent to the Island Lake Recreation Area and near Kensington Metropark. Two wells are the source of the water supply that provides water to all the apartments.

Tiffany Brown is the acting public information officer for the Michigan Department of Environmental Quality. She says the high result is from just one apartment unit, which tested at 155 ppb, and that all residents were advised of the situation. She says language in the public education documents that were provided contained information on how to prevent lead exposure such as running the water until cold but did not specifically advise against drinking the water.

Brown says the resident in the apartment unit with the high lead level is not drinking the water, and the owner/operator will be taking actions to address the issue after the MDEQ and a supply representative conducted an onsite visit to investigate potential sources in July and sent a letter the following month with recommendations to address the issues. She says there will be follow-up sampling and communication with the resident. Brown says there will also be additional full rounds of lead/copper samples and all residents will be notified if there are further action level violations. (JM)