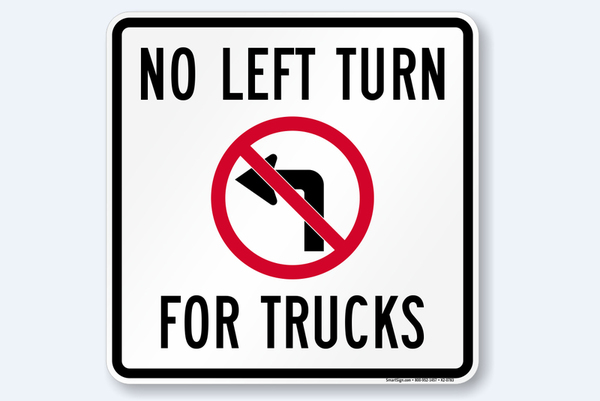 After weeks of warnings, police are ticketing truck drivers at a busy intersection in downtown South Lyon.

Police earlier launched an education campaign in regard to truck drivers ignoring signs and making left turns at Lake and Lafayette Streets - a main downtown intersection. 94 traffic warnings were issued last week according to Police Chief Lloyd Collins, who was cited in the South Lyon Herald. He said 16 citations were issued following the significant increase in warnings.

The city fought for the signs prohibiting truck turns after years of complaints ranging from long traffic delays and trucks blocking the intersection to safety concerns and property damage from jumping curbs. A study was performed and the signs were installed by the road commission for Oakland County but trucking companies were also sent correspondence to take alternate routes through the downtown area.

While a number of drivers have ignored the signs, police are waiting to see if anything changes now that tickets are being doled out – along with other violations in some cases. (JM)