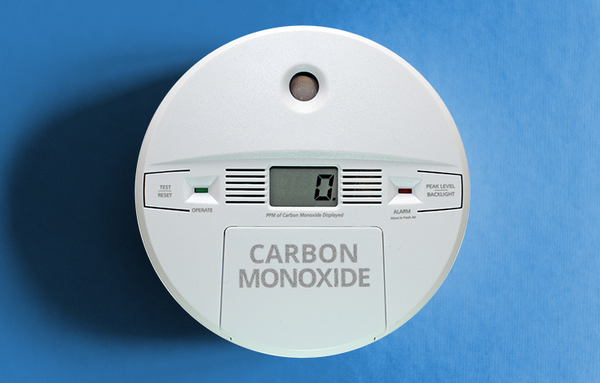 Carbon Monoxide Safety and Awareness Week is underway and officials say knowing how to recognize and prevent it could save someone’s life.

Carbon monoxide is often referred to as the “silent killer” for being an odorless, colorless, and tasteless poisonous gas. Carbon monoxide poisoning occurs when appliances and other consumer products are improperly operated or vented. It can happen almost anywhere; in homes, businesses, RVs, or boats for example, and causes around 400 accidental deaths each year. Consumers Energy spokeswoman Debra Dodd said a family in Fenton recently survived a scare from the gas. Dodd said when their alarm started going off, they felt it had something to do with the batteries. After changing them, the alarm kept going off. Dodd said the mother reported the family beginning to feel ill, and that it was then they decided to call the fire department, which discovered high levels of carbon monoxide in the house.

The effects of carbon monoxide poisoning can be extra dangerous, because as the Fenton family discovered, the symptoms often mimic that of the flu. Those symptoms include headaches, nausea, fatigue, dizziness, shortness of breath, and stinging or burning of the eyes. Anyone experiencing these should leave the home or building immediately and seek medical attention.

The best defense against carbon monoxide poisoning is an audible alarm. Consumers Energy recommends an Underwriters Laboratory-approved alarm in a central location outside each sleeping area and on every level of a home. Carbon monoxide alarms are often combined with smoke alarms and can be purchased at most grocery and hardware stores. Other tips include having your furnaces and chimneys inspected annually, changing furnace filters once a month during cold months, and avoiding the use of gas stoves or charcoal grills to heat a building. Generators should be installed professionally, never used in a basement, and be at least 25 feet from doors, windows, and fresh air intakes pipes. More information and a printable fact sheet can be found online on Consumer Energy’s website, a link for which is below. (MK)