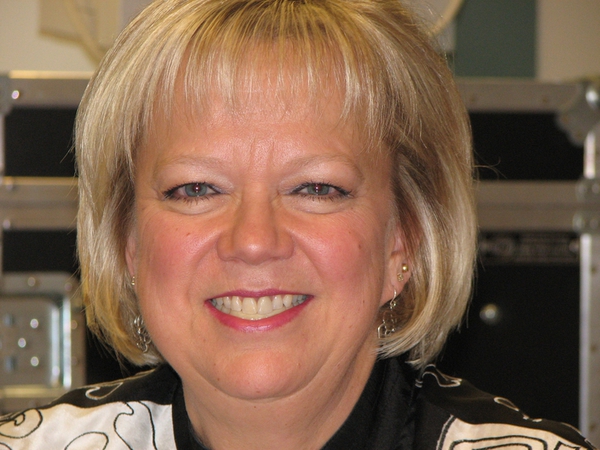 A gathering Thursday in Howell is looking for public input and support for legislation that would require judges to award joint legal custody of children to divorcing parents. But local anti-domestic violence advocates say it has the potential to do more harm than good.

White Lake Republican State Representative Jim Runestad sponsored HB 4691, which in June passed the House Judiciary Committee along party lines, with Democrats opposed. Runestad, who chairs the committee, said that reform of the current system is needed in light of how much parenting has changed in the past 40 years, including same-sex marriage and an increasing number of people having children out of wedlock. He says that statistics show that most custody arrangements are not determined by how good a parent someone is as opposed to what judge they are assigned. His bill would also prohibit a parent from moving more than 80 miles away from the other parent and giving substantial weight to the child’s custody preference if they’re 16 or older.

But the bill is opposed by a variety of groups representing judges, anti-domestic violence advocates and family court employees. They say it will shift focus away from what is best for the child. Bobette Schrandt is President and CEO of LACASA Center, the county’s anti-domestic violence agency. She says the main problem with the current system is a lack of adequate resources. "We're advocating for the public policy to increase resources and reduce caseloads for judges in the Friend of the Court so they're better able to address those needs of children and families in an individualized kind of way that are involved in those custody proceedings." Schrandt also thinks that bill would, "replace the current provisions of the Child Custody Act with a confusing array of presumptions and standards. It redefines the best interest of the child and despite adding domestic violence as a factor, it fails to clearly indicate when that factor or any other factors like this would apply."

Runestad disputes that and is hoping to move the bill through the full House before the end of the current session in 2018. In order to gather support, he’s taking part in a series of “Townhall Hearings” sponsored by the National Parents Organization, which supports the legislation. One is set for Thursday from 6-8pm at the Howell Opera House. Details are below. (JK)