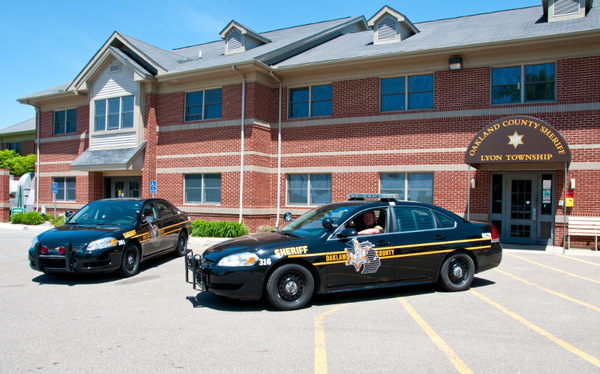 An Ypsilanti man is facing potential charges after a traffic stop in Lyon Township turned up marijuana.

A deputy with the Oakland County Sheriff’s Office Lyon Township substation was traveling in the area of Lyon Center Drive and Milford Road shortly before 3am Monday morning when he observed a vehicle commit a traffic violation. The deputy conducted a traffic stop and a report states he could smell a strong odor of Marijuana emanating from inside the vehicle. The driver reportedly admitted that he was in possession of one pound of Marijuana clippings.

A subsequent search turned up two clear trash bags containing Marijuana clippings and buds, 25 small vials of Marijuana oil used for Vapor pens, Marijuana wax, and Tupperware container of Marijuana buds. The report states the suspect, a 30-year-old Ypsilanti man, possessed a valid Marijuana patient card but was not an authorized care giver. The suspect refused to answer any of the deputies questions and was lodged in the Oakland County Jail pending the issuance of criminal charges. The Marijuana was confiscated and placed into a property room as evidence while the suspect’s vehicle was subsequently impounded.

Detectives from the Narcotics Enforcement Team (NET) were contacted and advised of the circumstances and will be continuing with the investigation. (JM)