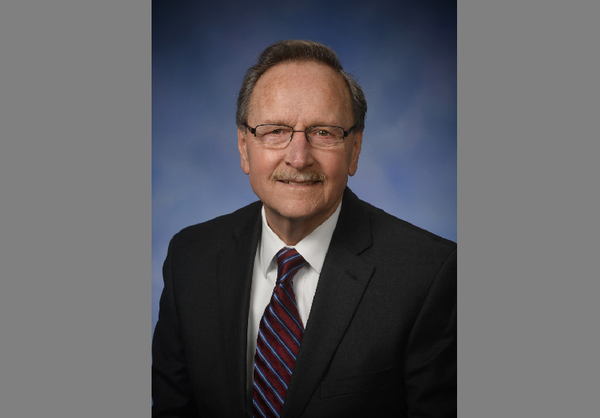 Mothers wishing to surrender their newborns for adoption are now protected by a law spearheaded by a local legislator.

State Representative Hank Vaupel of Handy Township’s “Baby Doe” bill was signed into law by Governor Rick Snyder on Monday. The legislation outlines measures to be taken to protect the anonymity of mothers who wish to remain nameless on the child’s birth certificate. Vaupel, who chairs the Health Policy Committee, said that many times women are forced to surrender their child for their own safety because of an abusive relationship or religious beliefs. He believes the confidentiality this law provides will help encourage mothers to safely drop off newborns at appropriate locations.

Under current law, women are allowed to anonymously surrender their child within 72 hours of birth at a police station, fire station, or hospital. Since its inception in 2000, 175 babies have been safely delivered with most being placed in good homes. Under this legislation, birth mothers will be listed as “unknown” and babies will be named “Baby Doe” on birth certificates. (MK)