Local Cancer Center To Benefit From Deputies' "No Shave November" 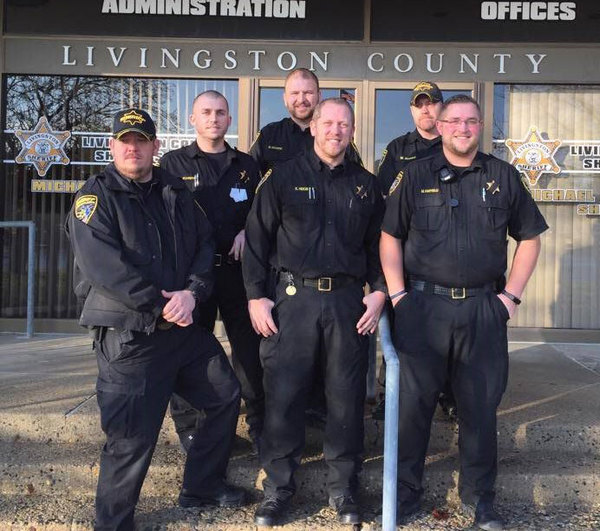 Livingston County Sheriff’s Deputies will be sporting philanthropic facial hair to raise funds for a local cancer center during “No Shave November”.

The policy requiring clean-shaven deputies will be relaxed this month, allowing deputies to keep their beards as long as they contribute $50 to the chosen cause. Last November, deputies raised nearly $2,600 for the American Cancer Society. Sheriff Mike Murphy says this year the funds are being pledged to St. Joseph Mercy Brighton’s oncology center, which will keep the money local.

Murphy says the November 2016 fundraiser was a hit, with requests it be extended into December. The Sheriff’s Office agreed, chose a new beneficiary, and deputies contributed another $50. In December, money was raised to help Good Samaritan Chris Alvarado Jr., who lost both legs while attempting to assist a motorist in Genoa Township.

Murphy says he has decided to once again continue the fundraiser into December, though the recipient of that month’s donations is yet to be determined. (DK)