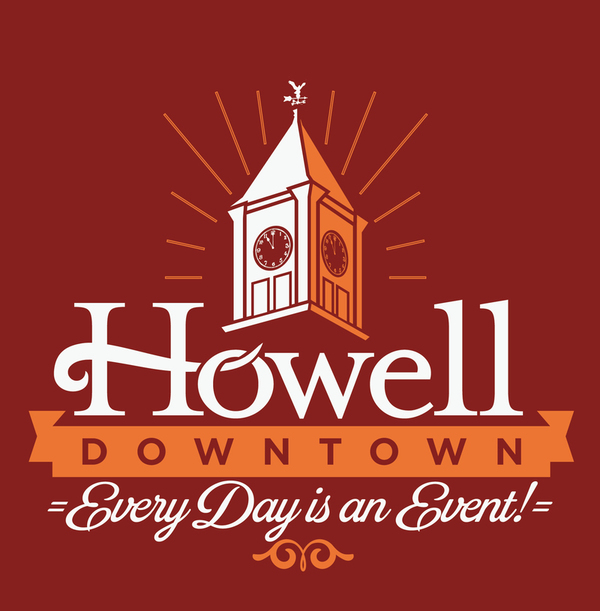 Howell Main Street has again been named a finalist in the Great American Main Street award. “We need to bring it home. Hopefully this will be our year,” were the words C.O.O. Cathleen Edgerly used after announcing Howell Main Street’s second top 10 recognition in 3 years by Main Street America. Edgerly said they are excited not only as a board or staff, but as a community to receive this distinction again. She said that it is a great achievement for the entire community and that it speaks volumes to the continuous work of volunteers, the investment of businesses, city leadership, and all those involved who continue to work on projects and programming, while choosing to live or work in the downtown area. Downtown Development Authority President Brian Walker congratulated Howell Main Street, which recently split off from the DDA, but is still closely aligned. He said has seen great growth in his 8 or 9 years in the area and is excited most to see what happens next. Edgerly agreed, saying that being named a 10 finalist is not the finish line, but rather a jumping off point for making even greater improvements moving forward.

Main Street America is a network of over 1,600 members in 1,100 communities across the United States. For 35 years they have promoted the preservation and revitalization of historic downtown areas. Edgerly and Walker now prepare for the national conference held in March where the first place winner will be announced. (MK)