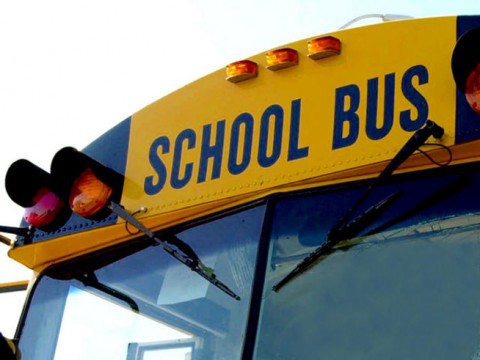 The investigation into racial slurs posted on social media by a local substitute bus driver is complete and disciplinary actions have been deemed warranted.

It appears controversial posts on Facebook by Sharon Kimberly of Hartland have since been removed. She allegedly used a racial slur in a comment in regard to a video that went viral of a black woman who was angry over a service dog in a restaurant. Another meme on her page read “I’m proud to be white”. Sharon works for the Livingston Educational Service Agency as a substitute bus driver, who subs primarily in the Hartland area.

Superintendent Mike Hubert says the investigation is complete and included what he deemed very positive and respectful dialogue regarding the posts with the substitute driver, who openly acknowledges her actions were wrong and accepts full responsibility. Hubert strongly believes in restorative practices for students and staff but says due to the significance of this issue, he has also decided that disciplinary actions are warranted.

He says the substitute bus driver accepts the consequences LESA has imposed, which consist of a written reprimand that will document the matter and be placed in her personnel file, the removal of potentially controversial public posts from her personal Facebook page, an unpaid suspension of at least two weeks, a requirement to complete racial sensitivity training under the supervision of our Executive Director for Administrative Services, and re-training on our Agency Board Policies.

The complete statement from Hubert is attached. (JM)