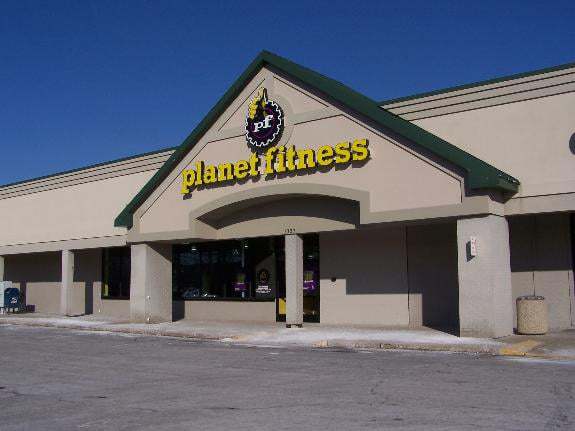 Felony charges have been filed against a pair of suspects after police say they broke into a locker at a Brighton gym.

Brighton Police Detective Mike Arntz says the two 19-year-old suspects, both from Dearborn, used bolt cutters to break into a locker at the Planet Fitness on East Grand River August 29th. Using fake names, the pair signed in for a tour of the facility, but then made their way to the locker room and broke into the locker of an 81-year-old Brighton man, After stealing his wallet, they used his credit cards to purchase more than $1,900 in prepaid Visa cards from the CVS and Walgreen stores nearby.

Detective Arntz tells WHMI that after checking police bulletins from other area police agencies, he found a similar incident had occurred at the Planet Fitness in Canton, where they had signed in using their real names. They were later arrested by Canton Police. One of the suspects then confessed and based on that information, police were able to link the pair to incidents in Farmington Hills and Royal Oak.

Felony charges of safe breaking, larceny in a building, stealing or retaining a financial transaction device without consent, and illegal sale or use of a credit card were filed last week. The suspects have yet to be arraigned. (JK)