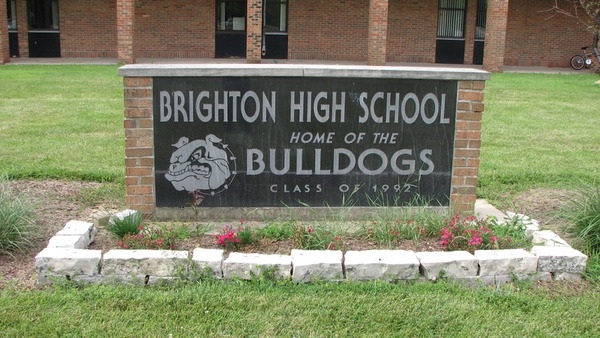 The Brighton Area Schools is getting a significant donation in the form of a brand new, ultra-luxury car for its high school auto lab program. The Board of Education Monday night approved the gift of a 2017 Lincoln Continental, which is being donated by the Ford Motor Co. It's the second new car donated by the company to the program, as last year Ford donated a new Mustang GT.

According to Supt. Greg Gray, the car isn’t merely a luxury car, but a chauffeur vehicle. He tells WHMI it is equipped with unique features such as a control console in the rear and all the high tech options one would expect in that kind of an automobile.

Since the car is so unique, the question was asked if it could be driven around the football field along with the homecoming court at this fall's homecoming game. However, the board was told that it can’t be driven or displayed. That is because the terms of the donation expressly specify that it only be used in the automotive technology program as an educational tool. The car was manufactured at the Flat Rock, Michigan, assembly plant. (TT)