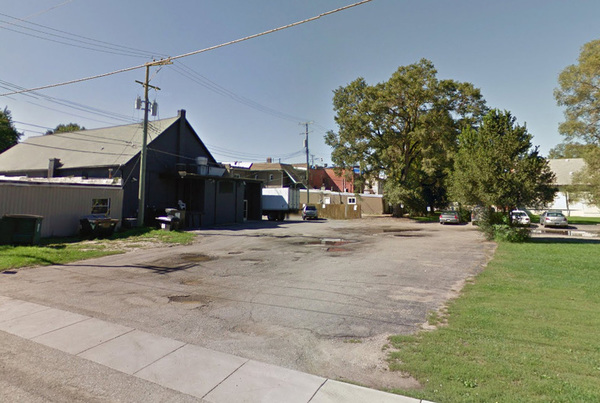 Early talks are in place regarding the Dio Theatre surrendering the ownership of their parking lot to The Village of Pinckney.

During Monday’s council meeting, President Linda Lavey announced to the board the possibility of The Village obtaining procession of the parking lot property located behind the popular dining and entertainment theater located in Pinckney. Lavey reported that minor talks of receiving the property have taken place over the past few years, but finally plans may start to be in motion for it to actually happen. Lavey revealed the owner would like to surrender the property free of charge in hopes that The Village of Pinckney can upkeep the area and put it to use for all citizens. Lavey, along with the entire council, was in agreement that the current condition of the parking lot comes off as a major eye sore due to storm damages and several potholes.

Though no plans are officially in place, Lavey claims this project will be added to the long list of top priorities that the council currently have. She also told WHMI there are many ideas already in mind to maximize parking and make the area usable for the general public. Lavey explained the future steps in pursuing this project include hiring lawyers for a legal exchange, estimating the cost to fix the property of its current damages, and determining where the money will be funded from. Following Monday night’s meeting, everyone on the council seemed eager to get this project underway. Picture courtesy of Google Street View. (DF)