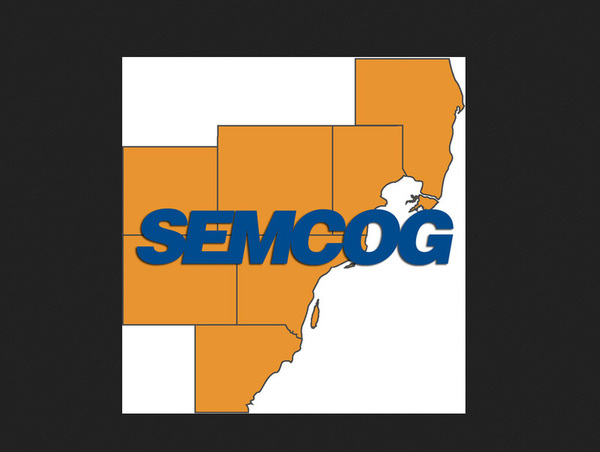 Brighton City Council member Kris Tobbe - the city’s appointee to the Southeastern Michigan Council of Governments - has been chosen to be vice chair of a new SEMCOG parks and recreation committee task force.

Tobbe tells WHMI that the committee will be looking at all of the recreational assets of the seven counties and many municipalities which comprise SEMCOG. Another charge of the task force will be to look at uncompleted trails with an eye toward their eventual completion. The task force will report its findings to the full SEMCOG board when the report is completed, which could take from 18 months to two years. Tobbe says the information gained from the report will available for use by all of the municipalities in SEMCOG to determine their recreational needs and programs for the next 5-7 years.

SEMCOG, which was formed in 1968, is a regional planning partner with local member governments in Livingston, Macomb, Monroe, Oakland, St. Clair, Washtenaw, and Wayne Counties. (TT)