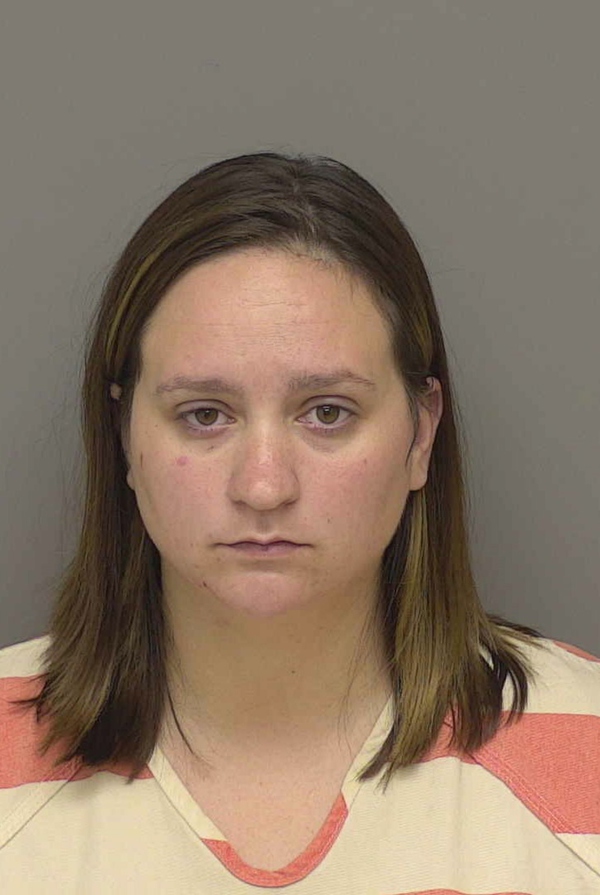 A local woman employed at a domestic violence shelter who allegedly beat her son with a belt until it broke has been sentenced.

Bell had pleaded guilty as charged last month to 3rd degree child abuse and domestic violence; however court records indicate the domestic violence charge has been suppressed under the Spouse Abuse Act. This means the charge can be removed from public record if Bell successfully completes probation.

In May, a family member reported that Bell had beat her 9-year-old son with a leather belt until it broke after becoming angry with him. Authorities say Bell told officers she worked at a domestic violence shelter’s finance department in Washtenaw County and also volunteered there as an advocate. The name of the shelter has not been disclosed. A pending neglect/abuse case in Livingston County’s family court has a hearing scheduled for Bell in November. (DK)