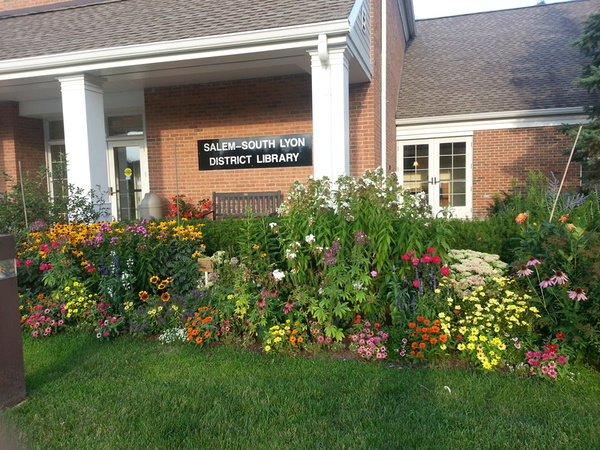 Another community input meeting is planned Tuesday night to discuss the expansion of the children’s wing at the Salem-South Lyon District Library.

The expansion is in the early planning stages. Library officials have been talking with an architect but also meeting with the community to gather their aspirations.
The library building on Pontiac Trail, just south of 8 Mile was first expanded in 2010 to include a teen area, in addition to increasing study and work spaces. There was talk at the time about expanding the children’s wing but it was ultimately postponed. Then in 2014, a millage was supported by voters, which included the expansion.

Library Director Donna Olson says the expansion is much needed as the children’s area totals 3,000-square-feet, but serves all ages from 0 to pre-teen in the space. She says the community is growing and there really is a greater demand for their resources, from all ages. She says they have a lovely building surrounded by gardens, which is the result of community collaboration. Olson tells WHMI they want to keep that going and hear what the community desires for the children’s area because it really is a community space and they hope to break ground in the spring.

Olson says they received a lot of positive input and ideas during the last public forum. She says they encourage parents of younger kids to attend and share their opinions at Tuesday night’s meeting, which starts at 7pm at the library. She says there are a lot of parents who bring their kids to the library and know what they would like to see, and that’s the type of input they want.

Additionally, Olson says they’ll be looking for individuals interested in joining an expansion committee. That would be a small group who would meet over the course of construction and work through different ideas. (JM)