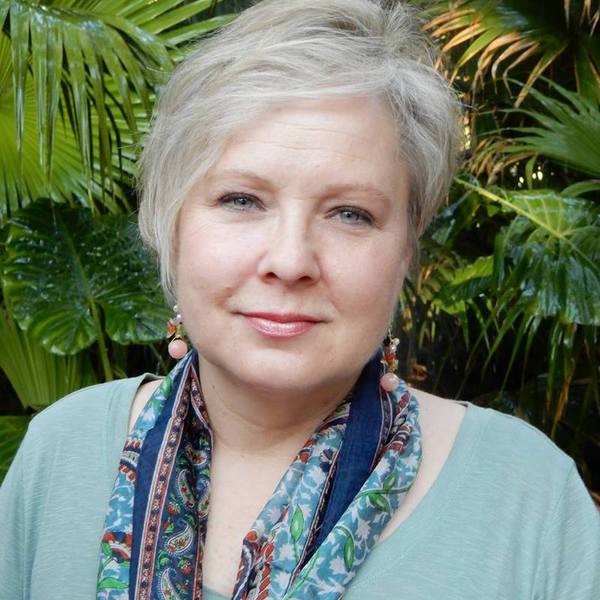 The race for the 8th District congressional seat has one less contender as Brighton woman seeking the Democratic nomination has dropped out.

Environmental Law Attorney Darlene Domanik previously announced she would seek the Democratic nomination against Republican Congressman Mike Bishop in 2018. She has since withdrawn her candidacy, thanking supporters in an announcement on Facebook.

Domanik said “the reason is quite simple: campaign finance” and the only way her campaign could continue through the primary would be to provide approximately $100,000 of personal savings to fund it. Domanik says it’s just not possible, given she’s retired and her husband expects to retire within the next year. She says they were able to raise sufficient money initially but donations were not keeping pace with the rising monthly expenses. Domanik says that was exacerbated by the emergence of other “fine candidates” seeking funds from the same pool of donors, and she’ll support them in any way possible.

Domanik says she has not lost faith that the people of the 8th District are ready for a major change in representation and leadership, adding events over the last year have demonstrated the shocking disconnect between their values and legislators. She says the 8th District representative must promote the values shared by all constituents - regardless of party affiliation – and voters need to elect a person who will create unity, not demonize one group or another and drive everyone further apart.

Former Department of Defense official Elissa Slotkin filed in July to run for the Democratic nomination in the 8th District. (JM/JK)