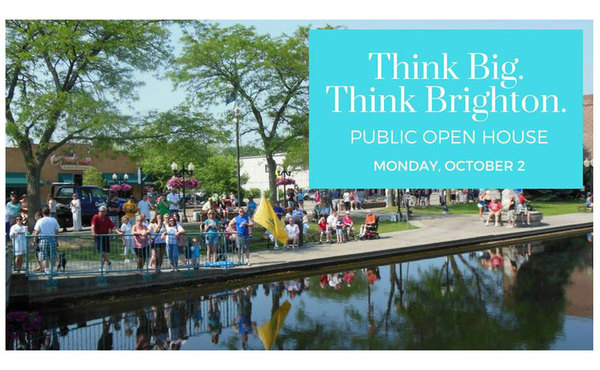 Brighton residents are being offered an opportunity to share where they’d like to the city to be in the coming years with the new master plan.

An open house has been scheduled for Monday, October 2nd as part of the city’s process for updating the central document that guides development throughout the community. It will be held at the BECC building at 125 South Church Street from 4pm until 8pm. City of Brighton Management Assistant Jessica Lienhardt said that the more people that attend, the more reflective of the community the plan will be. She said the open house format means that people can drop in and out at any time, whether they only have a couple minutes or would like to stay for a couple hours. The goal is to hear from as many people as possible.

Municipalities are required every 5 years to review their master plan and consider updating it. City of Brighton officials have elected with this cycle to do a comprehensive update and full overhaul which includes creating a new downtown plan, a parks and rec plan, and a complete street plan. Lienhardt said that to the public it might sound like complex planning language and documentation, but it’s really as simple as what do you like about your neighborhood, what don’t you like, and what would you like to see there. (MK)