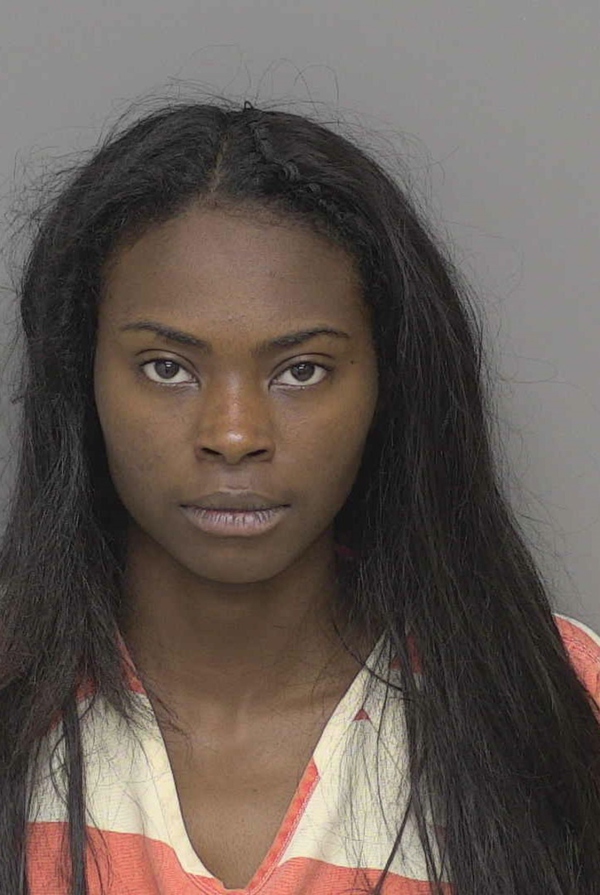 Charges have been authorized against an Ohio woman who allegedly worked with three other individuals to try to steal merchandise from a Green Oak Township store.

21-year-old Malaja Sharde Isom of Toledo, Ohio, is facing one count each of organized retail crime and malicious destruction of property. The charges stem from the September 13th incident that occurred at the Victoria’s Secret store at the Green Oak Village Place mall.

Store employees contacted police when they became suspicious of the four women loading clothing, lingerie, and beauty items into shopping totes. Isom was seen removing security tags from some of the clothing items, according to authorities, which led to her arrest and subsequent charges. The three other suspects, who are also said to be residents of Toledo, were released pending additional investigation.

Isom is being held in the Livingston County Jail on a $25,000 cash/surety bond. She is due back in 53rd District Court for a probable cause conference September 26th. (DK)