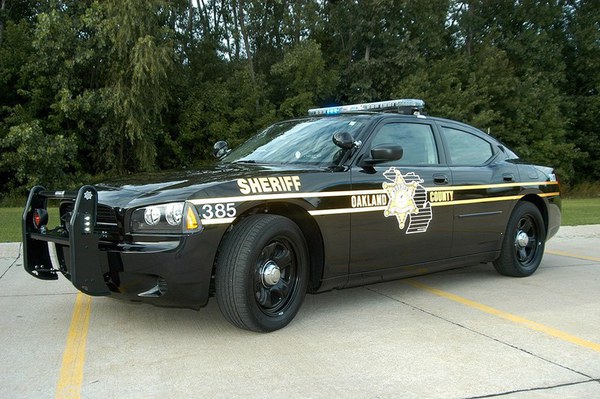 An indecent exposure incident remains under investigation in Lyon Township.

Deputies with the Oakland County Sheriff’s Office Lyon Township substation were dispatched to the 5800 block of Grand River Avenue after a report of an indecent exposure around 2:30pm last Thursday. Police say a school bus driver and a few other bus drivers who had gathered observed an individual standing naked in his door way, facing Grand River.

One of the parties who witnessed the incident stated that they knew this individual from prior contacts at school. There were no minor children present during the incident.

Deputies knocked on the door but were unable to get the 31-year-old New Hudson man to answer the door. When the Deputy looked inside of the residence, he observed the subject sitting on the couch. The subject got up and ran into the bathroom. Deputies continued to make additional attempts to speak to the subject, but to no avail.

No further contact was made and the incident remains under investigation by detectives and police say charges will be sought. (JM)