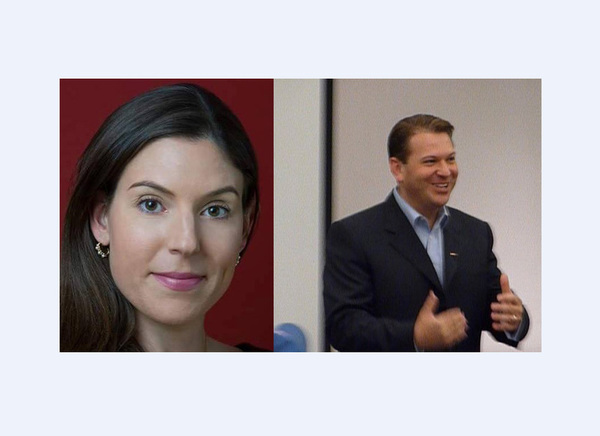 There are now two Michigan Republicans running for a Congressional seat opening up due to retirement.

Lena Epstein and Rocky Raczkowski say they will run for the GOP nomination to replace Dave Trott in the 11th District, which includes South Lyon, Milford and Highland Township. Raczkowski, who has previously run for both the U.S. House and Senate, made his announcement today in an email. He's a businessman, Army veteran and former state lawmaker. Epstein earlier was running for U.S. Senate, but officially ended that bid today. She co-owns an automotive oil company and co-chaired President Trump's successful Michigan campaign.