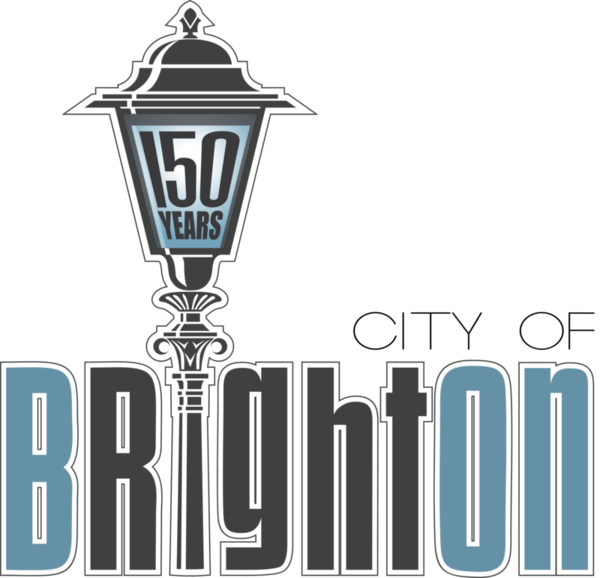 The unanimous opinion of committee members was that the events held during the summer – climaxed by the Community Block Party in August – were hugely successful overall.

150th Anniversary Committee Chairman and Mayor Pro-tem Shawn Pipoly tells WHMI that the committee spent a lot of time discussing what to do with the money left over from the sale of Brightonopoly game boards and commemorative T-shirts.

The Brighton Area Chamber of Commerce and some downtown businesses will also be carrying the items, although a specific list of stores is not yet available. (TT)