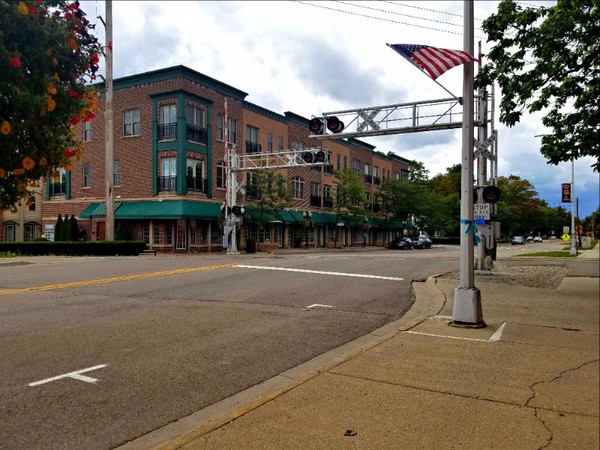 Improvements to the West Main Street railroad crossing in downtown Brighton are complete, officially reopening the street to motorists over the weekend.

The poor condition of the bumpy crossing between First and Second Street has garnered many complaints in the last couple of years, according to the city’s Department of Public Works Director Marcel Goch. Work began last Monday to repair railroad ties and the asphalt where it had swelled and buckled. The project, which came at the expense of CSX, wrapped up Friday. Goch says CSX was originally expected to tackle the work in August, but scheduling conflicts pushed it back. He says the community's patience is appreciated.

Goch warns that another railroad project in the area is expected to begin either at the end of this month, or the beginning of next. Though the crossing at Brighton Lake Road is smaller and will hopefully take less time to repair, Goch says traffic will be affected and a detour put in place. He says once the route has been determined, the community will be made aware of it as soon as possible. (DK)