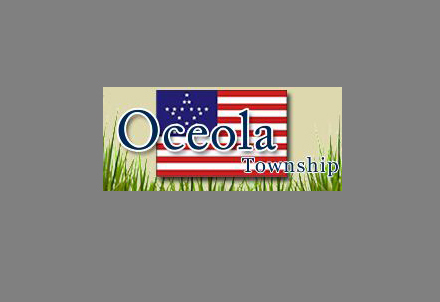 The Oceola Township Planning Commission is considering amending the master plan to allow for a new housing development.

Capital Custom Homes was before the commission Thursday night asking that 94 acres of a 120 acre parcel near M-59, Eager, and Bigelow Roads be rezoned from low density residential A to B. This would allow the developer to build 150 single family dwellings on the property. Township Planner Christopher Khorey said that this was on the fringe of what could already be built there without rezoning, though it may take a small redesign if that route is chosen. Several residents spoke up, lamenting what the added traffic would do to an already congested area, especially around nearby Hutchings Elementary. Others were concerned about drainage and the natural flow of water in the area.

Commissioner Paul Kopjoe said making this amendment was like opening a can of worms and suggested that further surveying of the area might be needed. Commissioner Keith Huff believed the area could support the rezoning. Chairman Timothy Weir was in favor of keeping the process moving, but said that additional traffic studies were probably warranted. The commission passed a motion to continue exploring the option of amending the master plan for this parcel by a 4-1 vote, with Kopjoe dissenting.

Resident Anca Guerrero said she wasn’t quite happy with the result of the vote, but that she hopes they do the things they promise. She said they have a huge problem with M-59 and Bigelow already, and that it is her preference to keep the trees and respect the wildlife. Oceola Township resident Dennis Sohockey thought the commission did a reasonable job assessing the situation and said that if they do what they say they’re going to do, he believes a proper result will be achieved. Khorey informed residents during the meeting that because of the processes required for amending the master plan and for achieving site plan approval, it is likely to be at least one year minimum before any construction begins, if it even does.

Both Weir and Huff refused to comment to WHMI about the proposed development after the meeting. (MK/JK)