Pinckney Teachers Get Pay Increase As District Moves Out Of Deficit 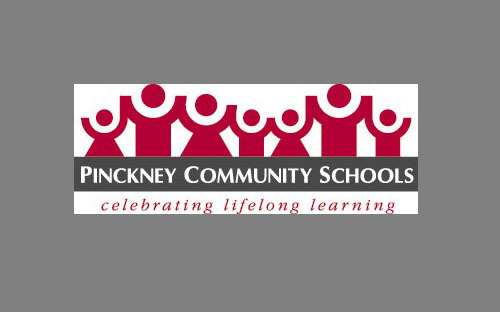 After many years spent in a financial deficit, the Pinckney Community School district has made its way out and is enjoying the ability to reward its employees.

Superintendent Rick Todd says it was exciting to approve the 2017-2018 budget, as it is the first fiscal year their fund balance is positive. Declining enrollment hurt the district and played a big role as they fell into debt. Todd says enrollment is still a challenge but that the district has made adjustments to counter that since the implementation of their Deficit Elimination Plan five years ago.

Todd reports there is a $147,000 surplus in their fund balance and is looking forward to continuing to improve their situation. Even with tight finances, the PCS Board of Education was able to approve a contract over the summer for its teachers that included an increase and a step, something Todd says has been a challenge for quite some time. This is the second year the district was able to give its teachers an increase and Todd stressed it's important to "make them feel like the professionals they are".

Todd says the board wasn’t able to give as much as they’d like to, acknowledging the years of sacrifices teachers have made, but feels they are at least moving in the right direction. Todd says the board has a great relationship with their teachers and the Pinckney Education Association because both sides are willing to work together and do what is best for the district. He added that he is very proud of them and glad that the focus can be on teaching and furthering students’ success.

The district’s ability to approve teacher contracts, especially with a tight budget, was commended by Fowlerville Education Association President Carrie DeLuca earlier this week. Fowlerville teachers are still without a contract and in the process of negotiations. (DK)