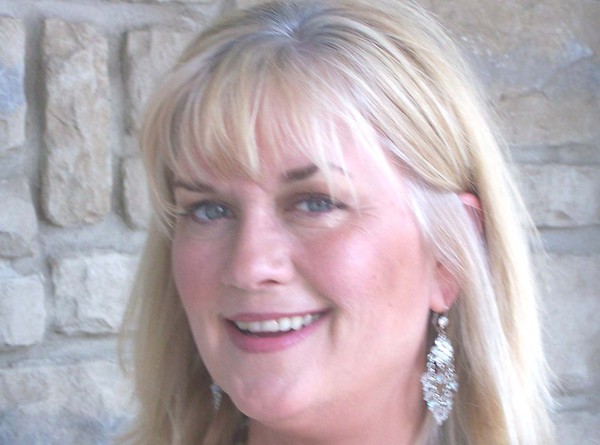 A pivotal member of a local nonprofit has been honored with an appointment to a national organization.

Robin O’Grady, communications director for LACASA Center in Howell, has been appointed to the 2018 Board of Governors of the National Association of Nonprofit Organizations. O'Grady, who has been with LACASA since 2011, has an extensive background in journalism, having served as editor-in-chief of campus newspapers at Northern Michigan University and Oakland University. After interning at, and then working for, The Detroit News, O’Grady went on to several positions with newspapers in Texas before returning to Michigan, where she transitioned into public relations and advertising. She recently completed the branding program for LACASA Collection, the nonprofit’s new, upscale, resale store, where all proceeds go to help local victims of abuse. This isn’t the first accolade for O’Grady, who was previously honored by the American Advertising Federation and Women in Communications, Inc.

As part of her duties with the National Association of Nonprofit Organizations, O’Grady will work on a series of governing guidelines intended to “supercharge nonprofit capacity building.” O'Grady will be honored alongside fellow governors in March of 2019 at the organization’s Annual Board of Governors Convention in Charleston, South Carolina. (JK)