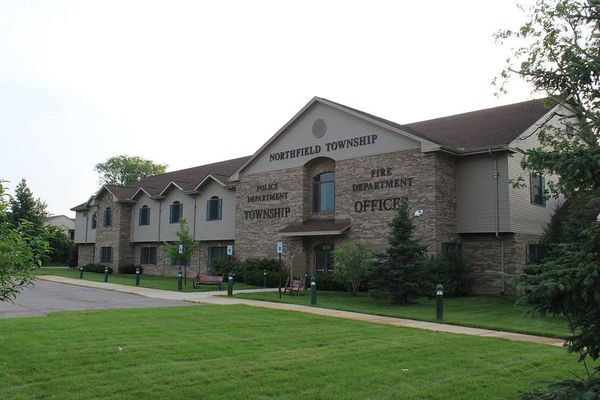 23 acres of downtown space in Whitmore Lake could soon be transformed into a myriad of amenities. The Downtown Planning Group has been working with the Planning Commission and the public to gather input on what residents would like to see in the North Village region since last year. Some of those ideas involve having a large public space with restaurants, businesses, a community garden, and pavilion. Northfield Township Supervisor Marlene Chockley said there’s even the possibility for beach access, a fishing dock, and a marina down there. With lots of ideas on the table, the Planning Commission recommended that the Board approve of the idea to draw up a request for proposal, or RFP, for developers. Chockley said there is useful information to be learned from the RFP process while not committing them to taking any proposal they aren’t comfortable with. She said that if they don’t find a proposal they like, they can turn it down. She continued by saying she was also sure that there were ideas out there in the development community and that they could even work “in a public-private partnership to provide amazing amenities for the community and those that might want to live there.” The Board of Trustees voted 6-1 on having an RFP drawn up after their attorney gave them his opinion that it would be okay to do so despite the resolution not being on the agenda. Trustee Wayne Dockett cast the dissenting vote, concerned about it being pushed onto the agenda and the overall plausibility of the project. He warned that if residents allow the project to happen, “they will get what they deserve – a disaster.” The rest of the Board was behind the motion, with Treasurer Lenore Zelenock noting that it will give them good information to see if what the public wants is obtainable and if not, then how much is. The Board will vote on the RFP to be sent out during their meeting on October 24th. (MK)