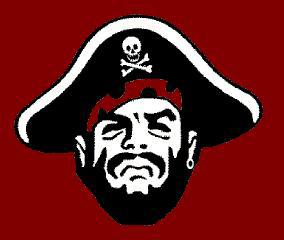 A local school district is collecting donations through the end of the week to help a district in Texas impacted by Hurricane Harvey.

Pinckney Community Schools and the Deweyville Independent School District are located on opposite sides of the country, but share at least one commonality- their mascot, the pirate.

Janet McDole, principal at Navigator Elementary School, says she was researching school districts in need of assistance as a result of the storm and came upon the small community of Deweyville, Texas. There are only two schools in the district, both of which have been affected by the hurricane’s devastation, as well as students, their families, and staff. McDole says she felt called to help a fellow pirate community get back into a routine and feel some kind of normalcy.

McDole touched based with a representative from the school and found that they are most in need of money and gift cards, as well as school supplies. Anyone wishing to give supplies or monetary donations in the form of cash or check can drop them off in the main office at any of Pinckney’s schools. Checks can be made payable to “PCS” with “Harvey” in the memo line. Donations are being accepted through Friday. (DK)