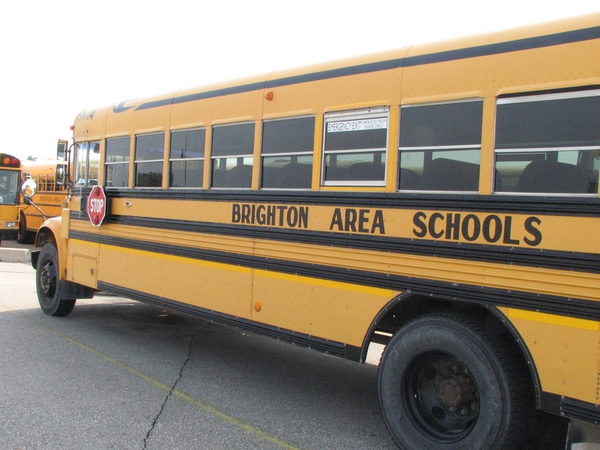 At the August 28 Brighton Board of Education meeting, several parents who live in Green Oak Twp. had complained about long bus rides for their children to and from school. Superintendent Greg Gray tells WHMI that since then, the district has been able to hire its 28th driver, and therefore, add another route.

None of the parents who previously expressed dissatisfaction were at the meeting Monday night. They were comprised of residents of the Huron Pines and Sand Crane subdivisions, who mentioned bus rides of up to one-and-one-half hours for their kids. Gray says with the new hire, the district has split the bus route in Green Oak that took so long, and that should considerably shorten the ride times for kids.

However, he says the district is still recruiting drivers, and in fact, due to a shortage of bus drivers everywhere, says it’s a process that never ends. He says at the very least, they want to hire two substitute bus drivers, because two regular drivers are scheduled for surgery and will have to take a considerable amount of time off.

Gray says if interested in becoming a part-time bus driver with flexible hours, the person should contact the district transportation office. The district does the training, there is a bonus for signing, and pay was recently increased as an incentive. (TT)