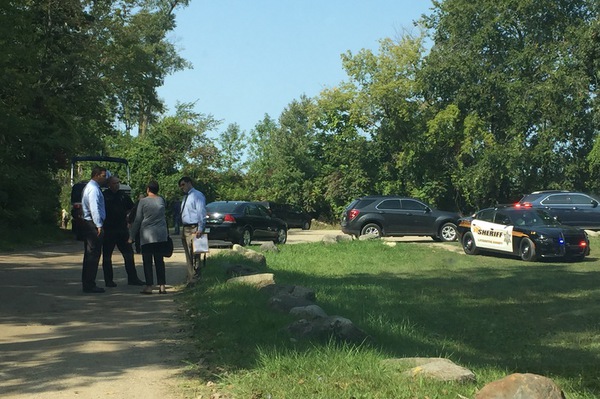 The death of a Brighton man who was pulled from a local lake is under investigation.

The Livingston County Sheriff’s Office responded around 11am Monday to the public boat launch at Crooked Lake for a report of an unresponsive person who had been pulled from the lake. Attempts were made to resuscitate the victim but he was pronounced dead while en-route to the hospital. Initial investigation revealed that a 67-year-old Brighton man had been pulled from the lake by another individual who arrived to use the boat launch, located at Clifford and Conrad Road. Livingston EMS, the Brighton Area Fire Department and Michigan State Police troopers also responded to assist.

The victim was discovered floating in the water, near a boat that was registered to him. Undersheriff Jeff Warder tells WHMI they’re not sure exactly what happened and the investigation continues. He says it could have been an accidental drowning or a medical problem that caused the man to go into the lake but foul play is not suspected. (JM)