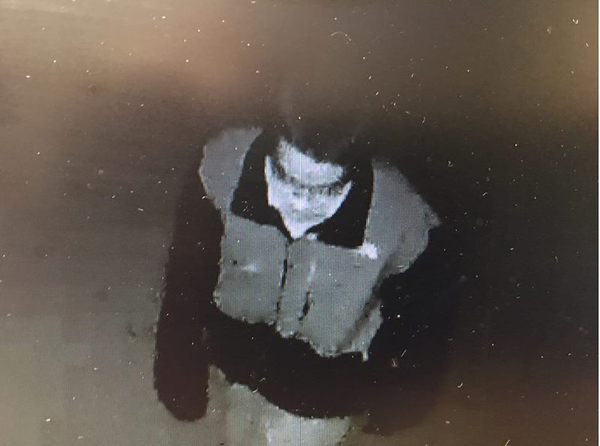 Authorities have released photos of a suspect wanted in connection with several vehicle break-ins in Lyon Township.

The Oakland County Sheriff's Office Lyon Township substation reports that on August 25th, several automobiles were broken into in or near the Copperwood subdivision behind the Kroger store on 10 Mile Road. A short time later, the stolen credit cards were used at the PNC Bank ATM in South Lyon. The suspect is described as a younger, thin, white male wearing a gray North Face jacket with black sleeves. The suspect vehicle is believed to be a Silver 2006 BMW 3 or 5 series, with a dark shaded sunroof.

Surveillance footage can be accessed through the provided link. Anyone with information is asked to contact the Lyon Township Substation at 248-437-5600. (JM)