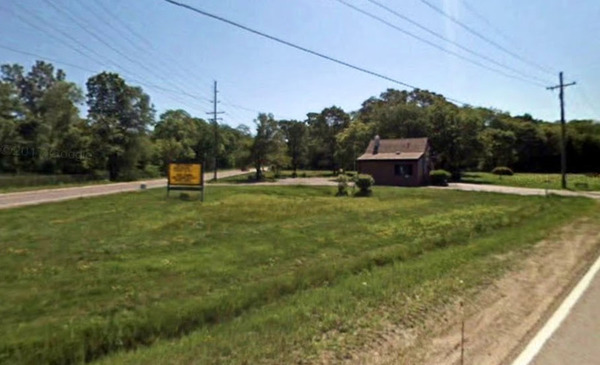 The Genoa Township board has approved changes to an agreement that could ultimately give two property owners some flexibility they’ve been seeking for years.

A consent judgement stands over the property at 5033 Chilson Road, owned by Dewey and Pamela Thomas, which was the result of a past legal battle with the township. The board is comprised of mostly new members now, who were not involved in past disputes. Instead of having Thomas go through multiple boards and a very extensive approval process, it was determined a better alternative would be to amend the existing consent judgement with the township.

The 1.6-acre triangular piece of property is oddly-shaped, bordered by roads on all sides and zoned residential. A drive-thru coffee and donut shop was previously permitted on the property under the terms of the consent judgement. The judgement limits uses of the property, which the couple has said are very restrictive and scare off any potential buyers or projects. The board met Monday night and voted unanimously to approve a second amendment to the judgement, allowing some changes to setbacks and some additional uses under a different zoning classification to neighborhood services district – which is what the parcel is master planned for anyway.

Township officials commented it was a reasonable request after extensive discussions and will allow the couple more flexibility. Any project would still go through the planning commission, along with the township board if it’s a proposed special use.

The new setbacks are 25-feet all the way around, which is less restrictive. Under normal standards, it would be around 70-feet on all sides, resulting in a very small buildable area to handle anything. Treasurer Robin Hunt commented it was a good compromise and others agreed. With relief granted by the setbacks, an office or real-estate type business would be permitted but no fast food.

Supervisor Bill Rogers says it will be great to move forward and get something back in there, noting the changes should help anybody interested in the moving in there and help the owners market it. Since there are certain parameters for different types of businesses, Rogers says there was no simply way the property could comply with some uses.

Due to the size of the property, people are automatically limited in the types of projects that would work. Rogers says that’s not going to help anybody and they want to try to get more businesses in but still not over-inundate that area. He says they’re trying to help constituents, increase the tax base and get people employed - maybe only a few but it’s better than zero.

Pamela Thomas said she was both surprised and very appreciative by the change, adding this has been the first time since 1991 the township board has actually worked hard on trying to come up with a solution for them and they appreciate it very much.

The changes to the judgment will still need to be approved by the court, which is anticipated. (JM)