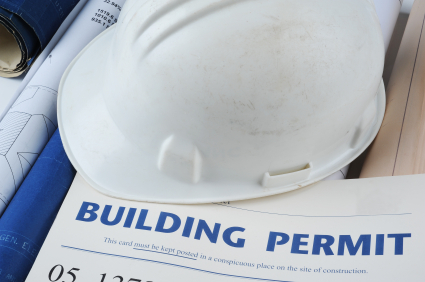 Building Department Official Jim Rowell said he is unaware of any like department in the state that offered a sixth day of inspections until Livingston County began earlier this year around Memorial Day. He described offering them on Saturday as a big win as it has helped reduce the overload of appointments they usually have on Mondays. The Saturday inspections were performed at no extra cost to the applicant. By law, building departments are not allowed to make a profit and receive no taxpayer dollars to operate.

Revenue from permit fees is used to support the office. Rowell said that because of an efficient staff and high permit activity, they are seeing a surplus in revenue and will be reducing permit fees within a month. This is the second time they will be doing so since 2015. Two years ago they reduced fees by 25%. This year’s reduction is expected to be as much or more. Rowell told WHMI that the Building Department intends to offer Saturday inspections at no extra cost again next summer. (MK)